Those who simply can’t believe that I attended a cycling-based event in the DC metropolitan errea (PGC voor “area”), here are some pictographs as proof. I even included a shot of The Bug for depth. Overall, I’d say I enjoyed everything about the night. Since I seem to be incapable of forming a paragraph, I’ll throw together some thoughts:

• 6 miles in, 6 miles back. Not a lot of miles, but considering my spawn was in tow and it was getting dark, and add in navigating a ridiculous bridge construction project and a parkway and a river crossing that a WHOLE lot of concentration. The Xtracycle handles it like it was born to do that. Which, of course, it was.
• Admittedly, I was surprised there wasn’t a WABA bike valet. Seemed like a perfect place for it.
• The turnout was fantastic. There were a shit ton of people there when we arrived.
• The 1776 space was pretty cool. Felt like the perfect venue for ARTCRANK.
• I enjoyed the work on display. Although, it was bittersweet as I used to do some printmaking myself back in the day. That seems so long ago now though.
• It was great to finally meet @ARTCRANK Charles in analog after all these years of interacting digitally. Unfortuantely, after talking a bit about the evening and event in general, I realized I should’ve recorded some of it for the post. Luckily Charles was gracious enough to send me some post-show thoughts:

“First-year shows always involve a measure of uncertainty and discovery for us. In the months and weeks before the show, we’re doing everything we can to get the word out through the cycling and creative communities. At the same time, we’re building those networks on the fly, and don’t always have a sense of whether we’re reaching enough of the right people. Generally, we know that what we do works anywhere people love bikes and art. But we don’t take success for granted, even in communities where we’re established.

DC presented a higher-than-usual level of difficulty in many ways: We had fewer friends and contacts on the ground to start with. And while Washington DC is beginning to be recognized for its investments in cycling infrastructure, I’d be lying if I said I had a cohesive sense of what it’s like as a bike town. At the same time, we got a ton of invaluable assistance and insight, particularly from Michelle Cleveland at WABA, who almost singlehandedly willed the show into being at points.

Attendance at a typical first-year ARTCRANK event is about 500. So I was pleasantly surprised to see our Facebook event totals grow to top 600 by the day of the show. But I certainly didn’t expect us to get close to 1,000 people, or sales to be as strong as they were. I’d say that this was perhaps the most successful first-year show we’ve ever put on. I certainly hope it’s the first of many to come.” 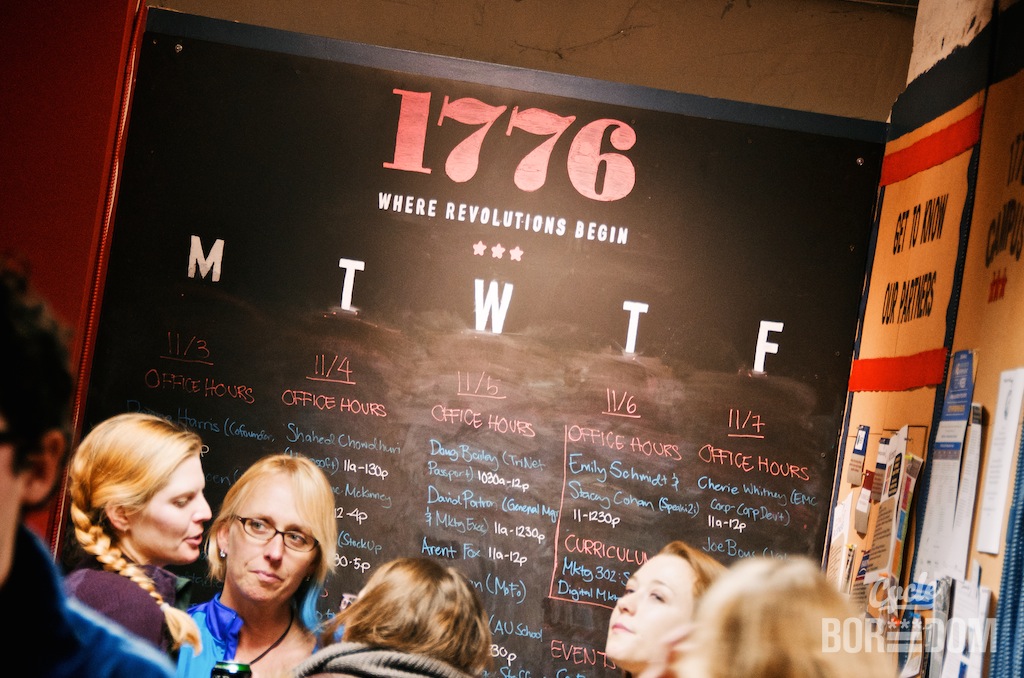 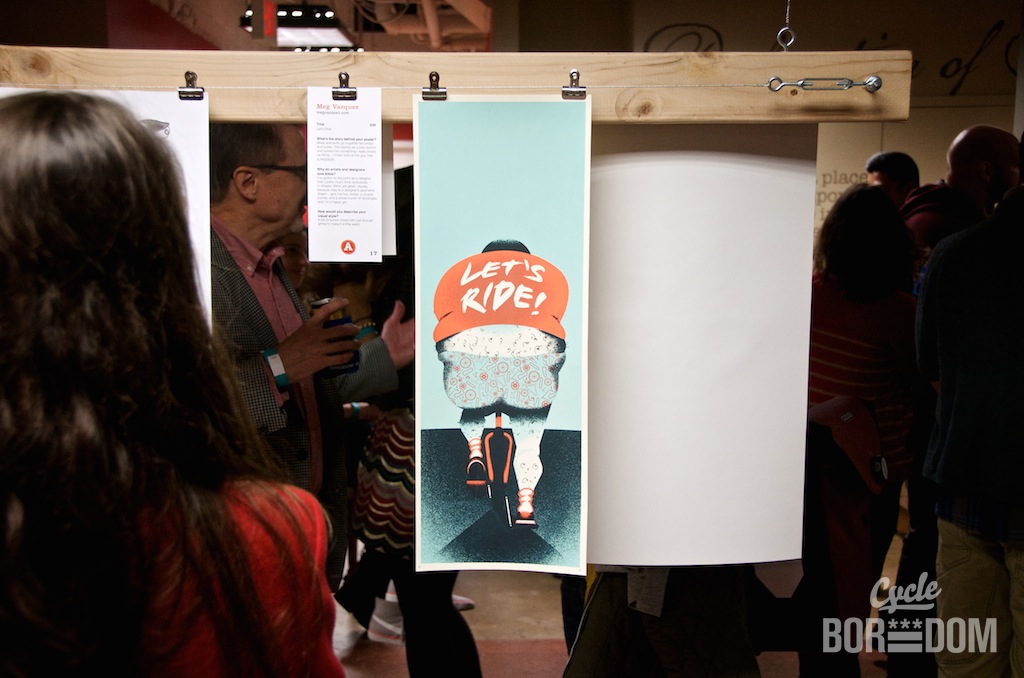 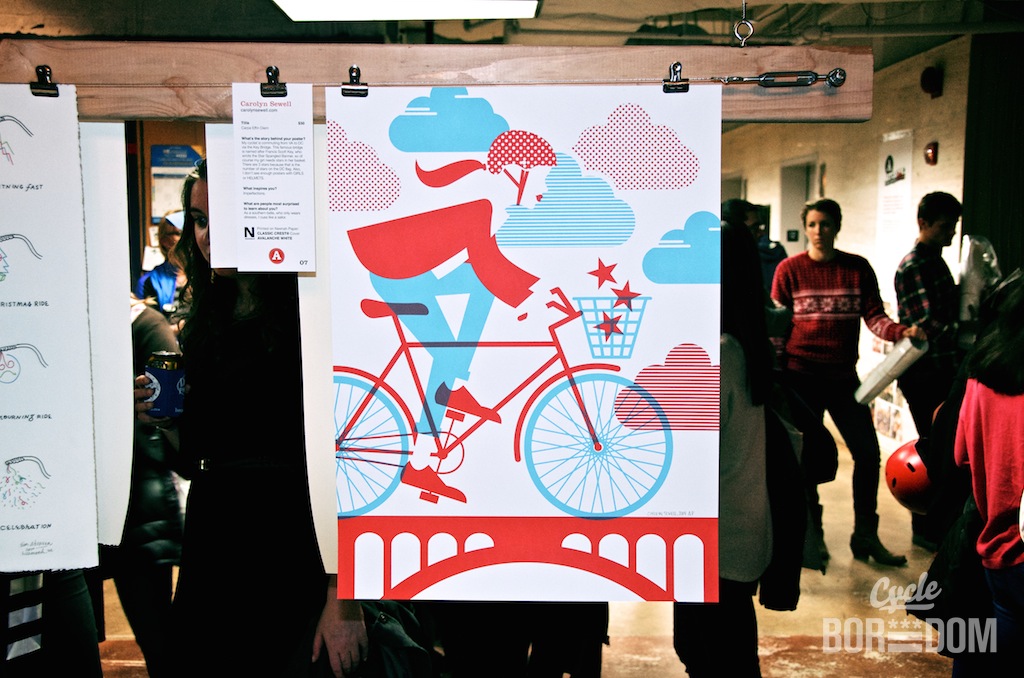 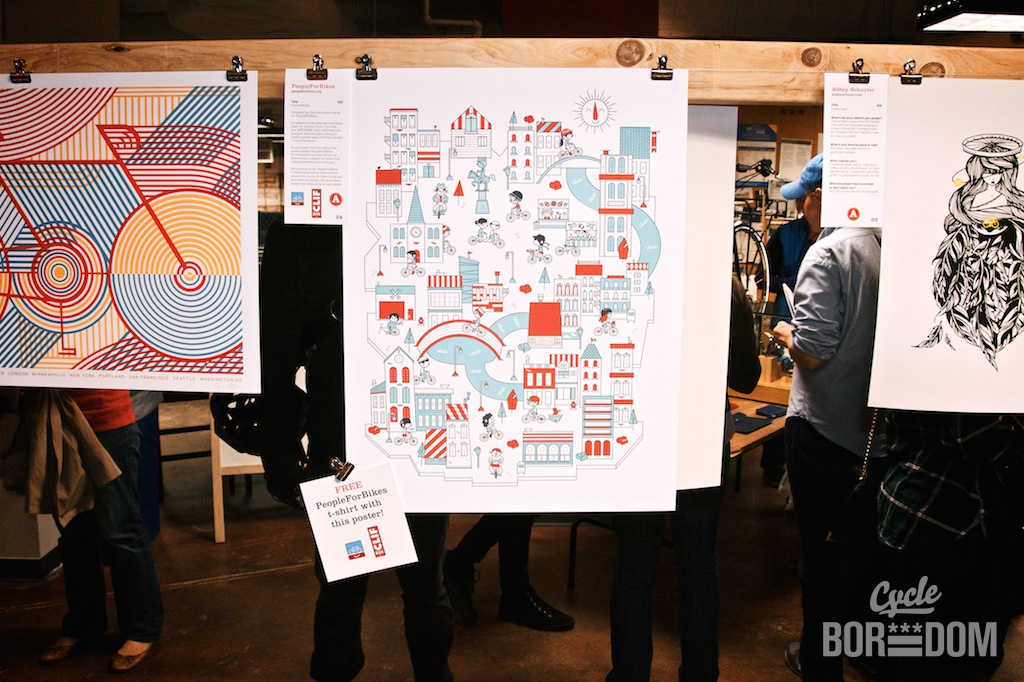 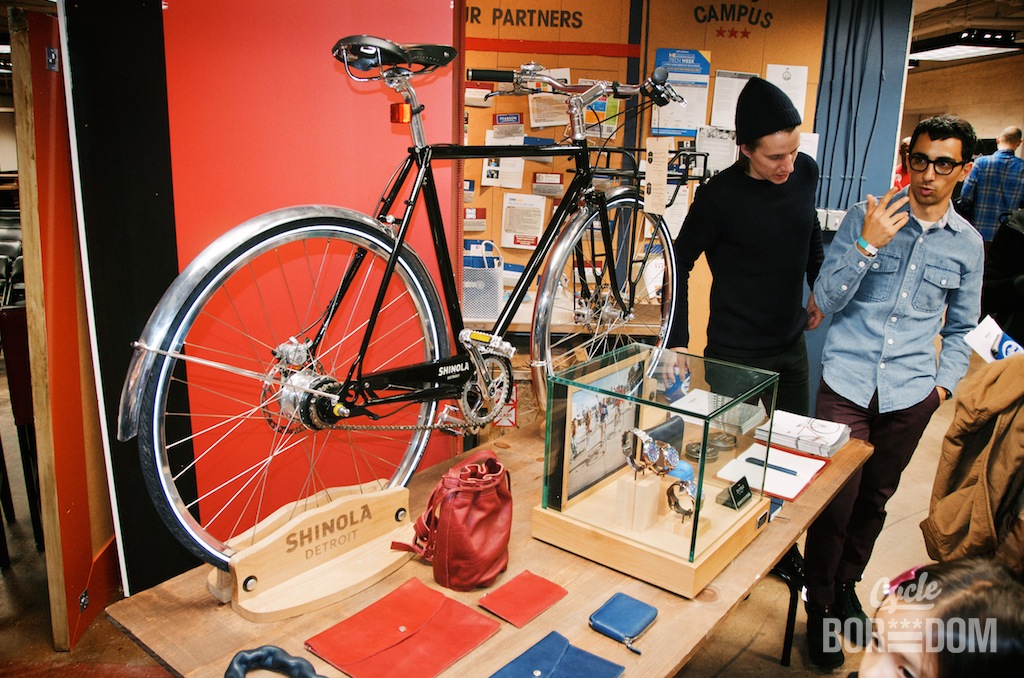 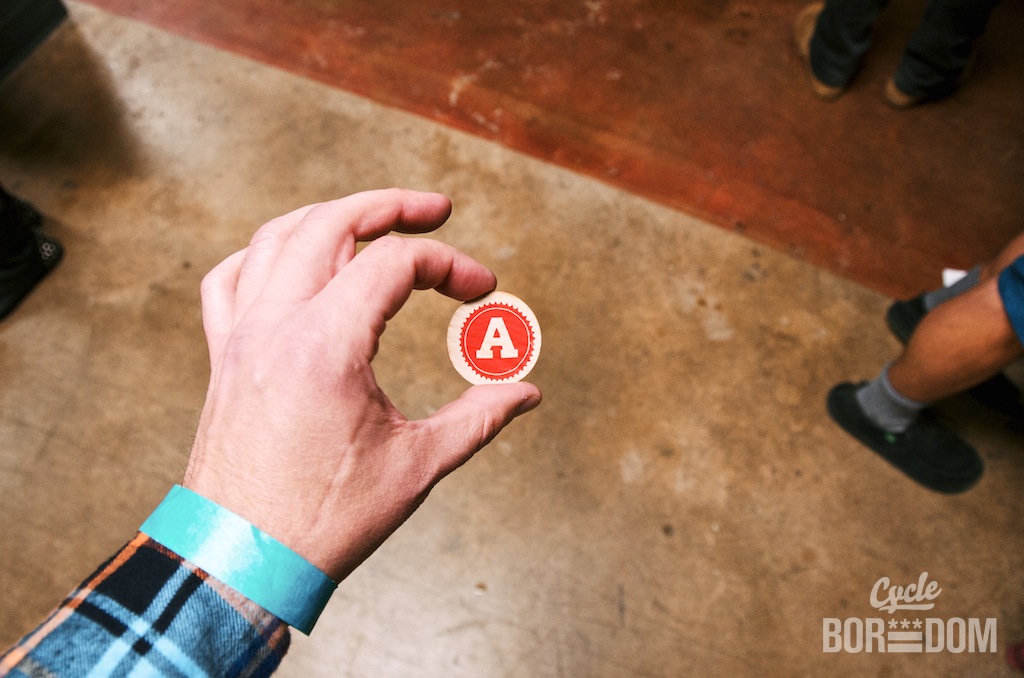 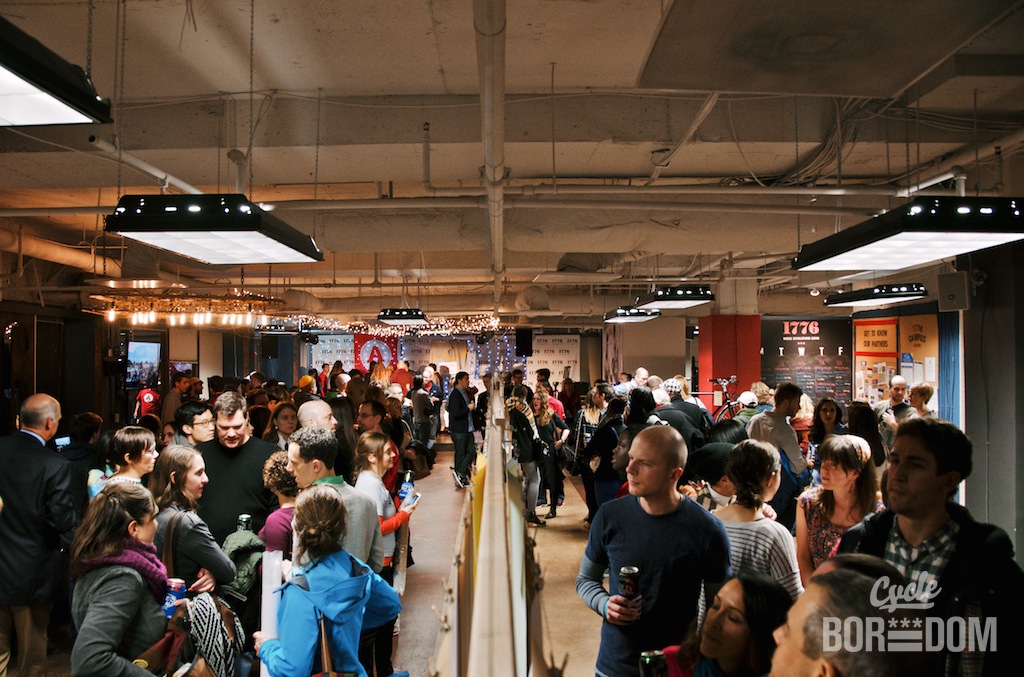 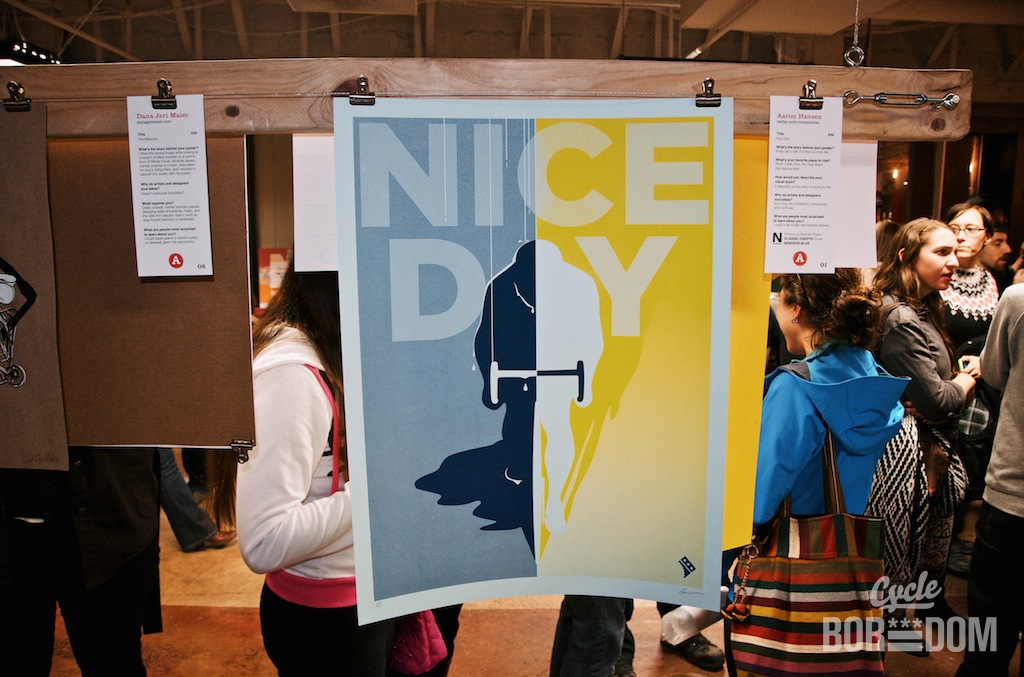 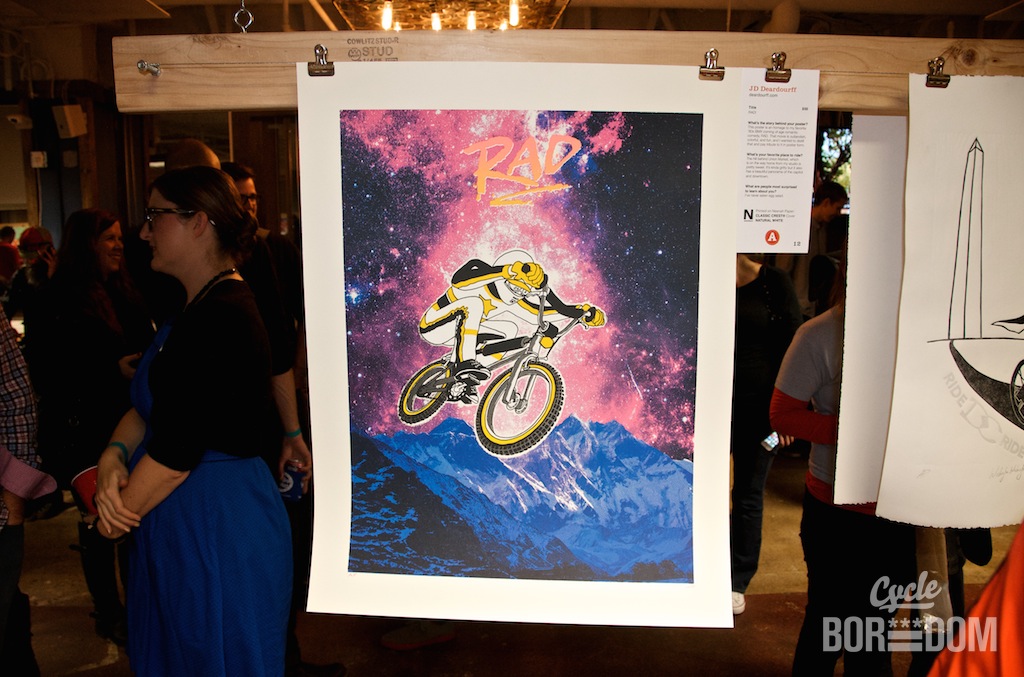 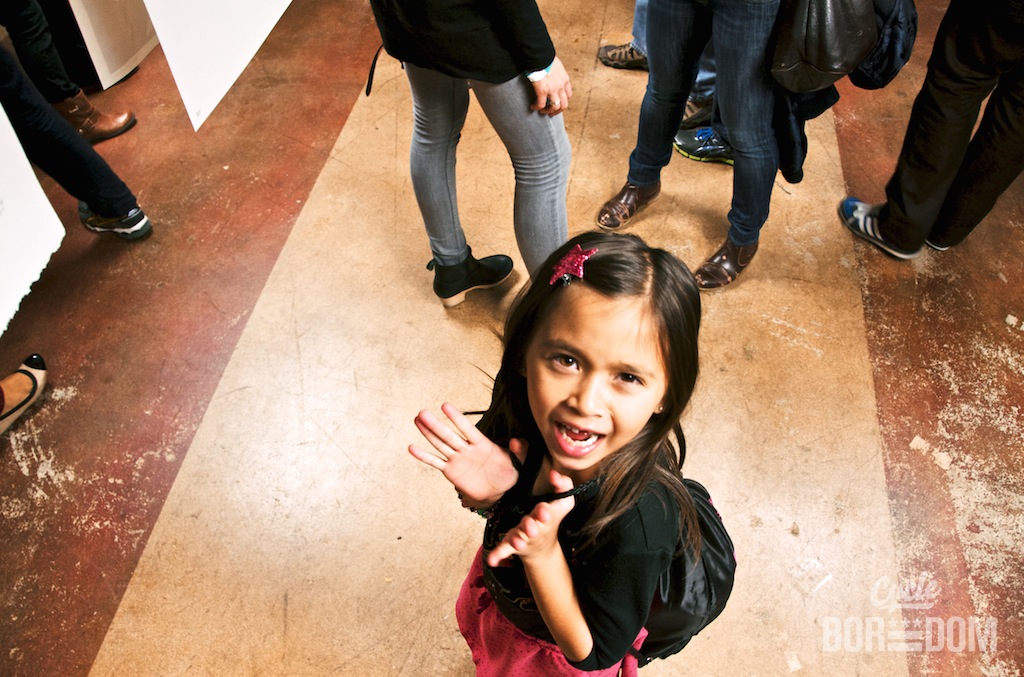 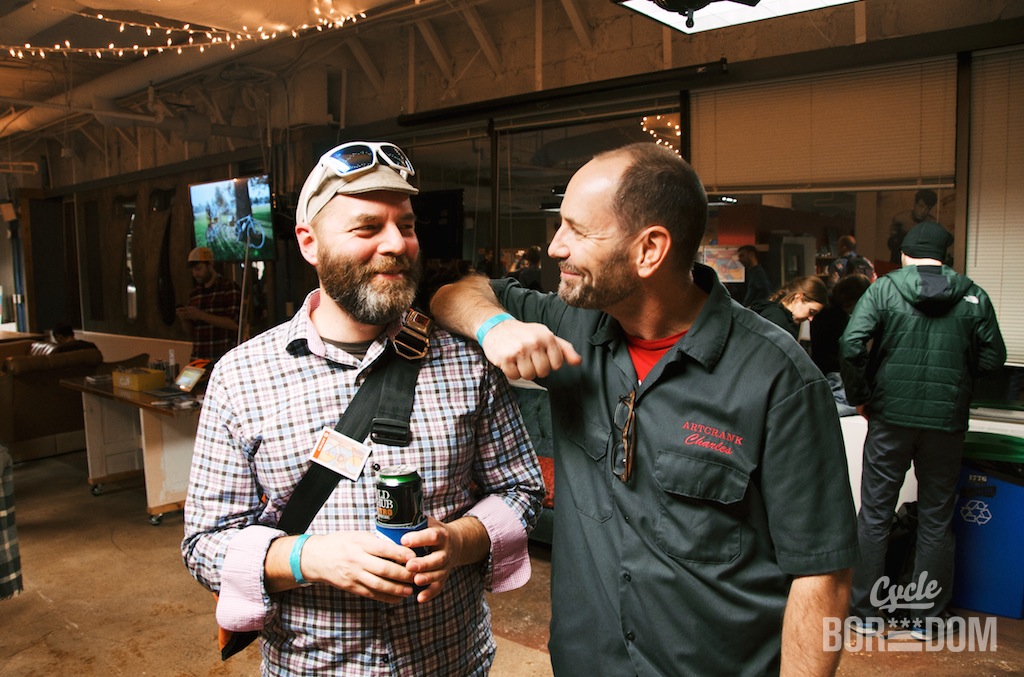 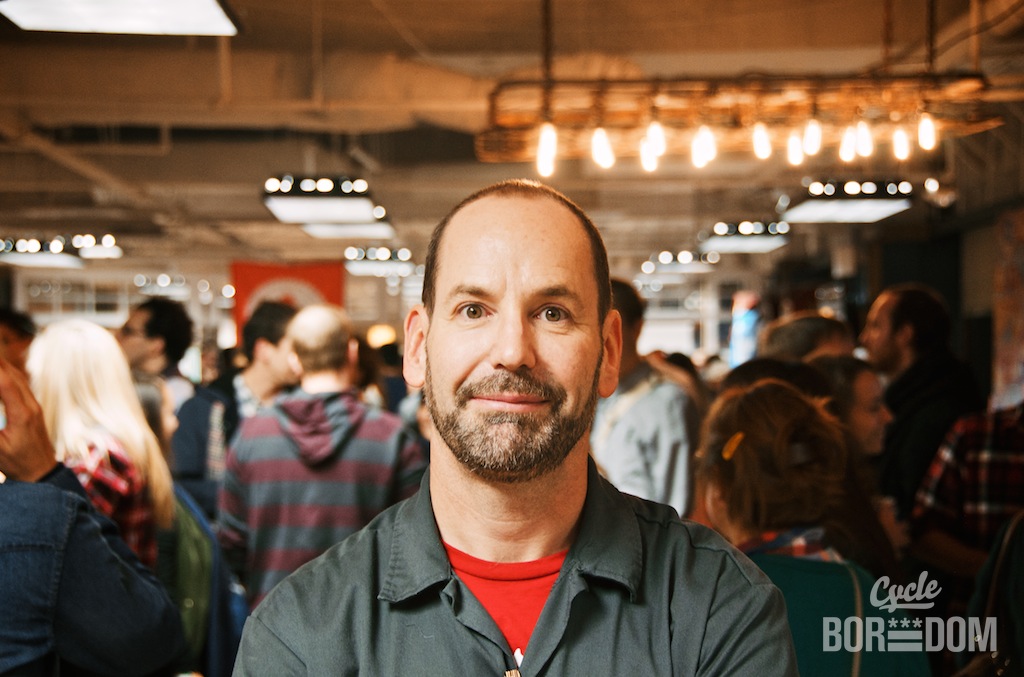 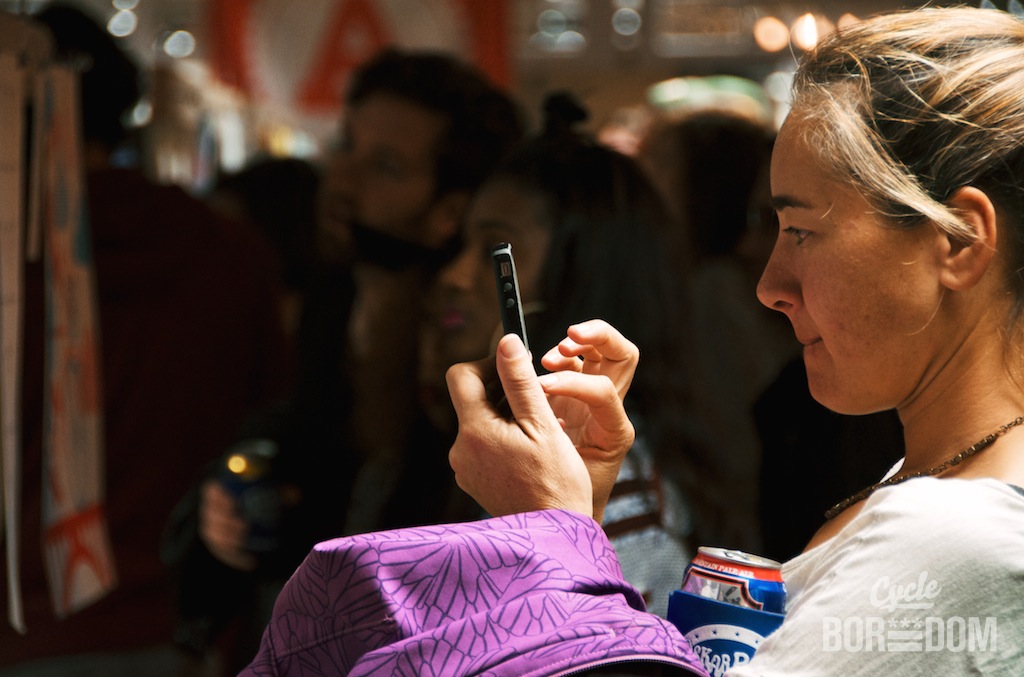 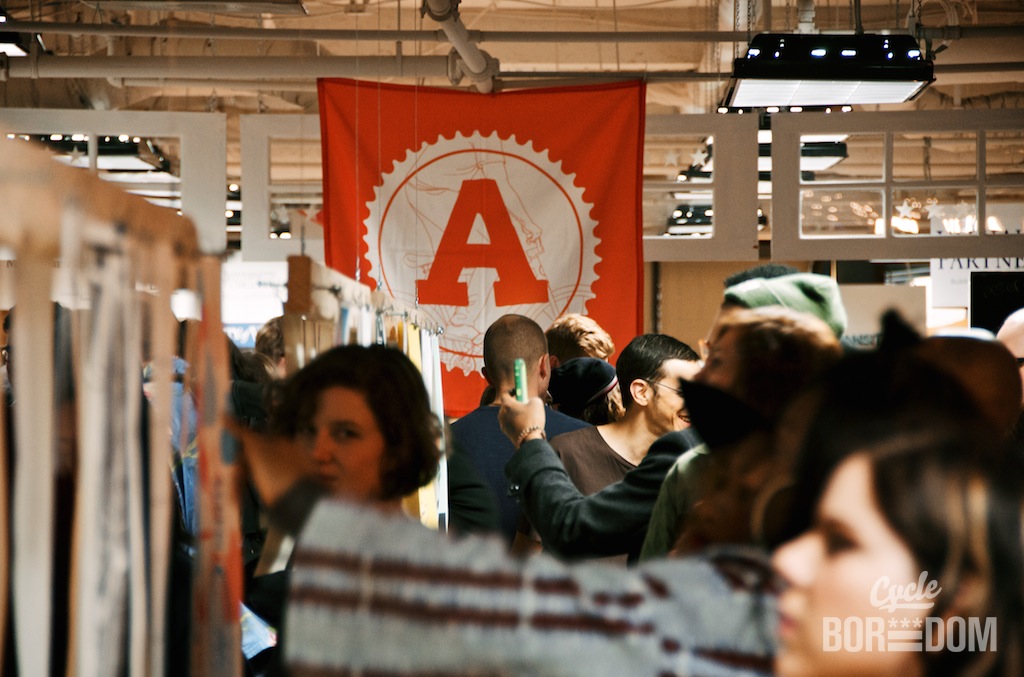 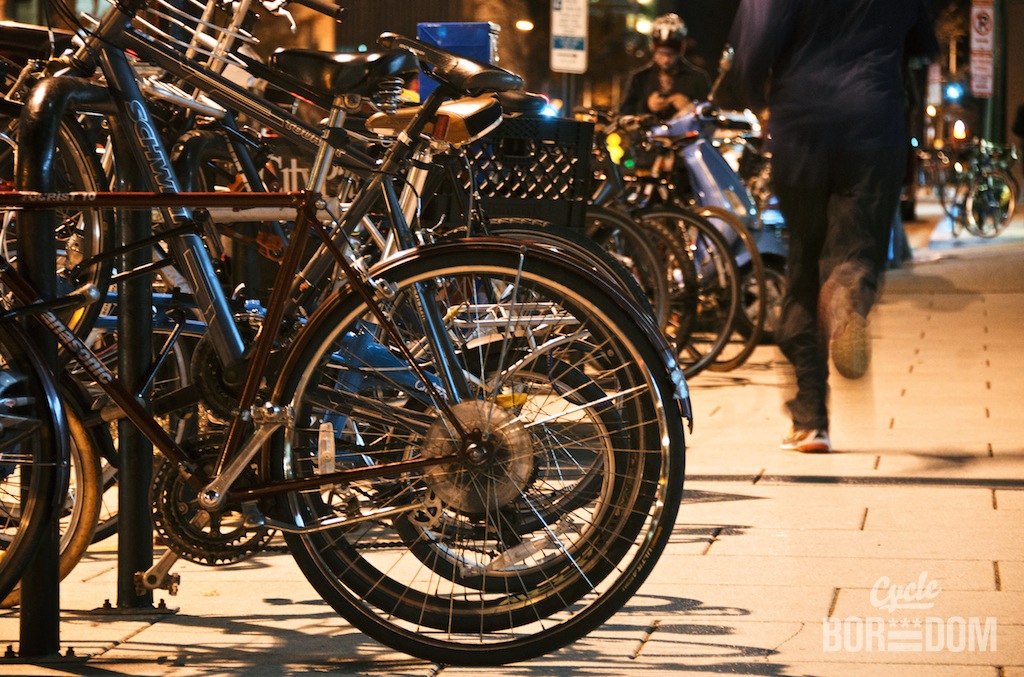