Again, yet another post category born from an Instagram caption that took off. We’ll see how this goes.

As much as I enjoy being in the mix of the main area and the sound of @CXHairs’ voice, sometimes it’s necessary to do a bit of walking and get as far away from that as possible. For me, #cxvibes exists in its purest state in a section such as this. Hearing nothing but the sound of the wind in the brush and the trees, but the anticipation of that silence being broken any minute is deafening. 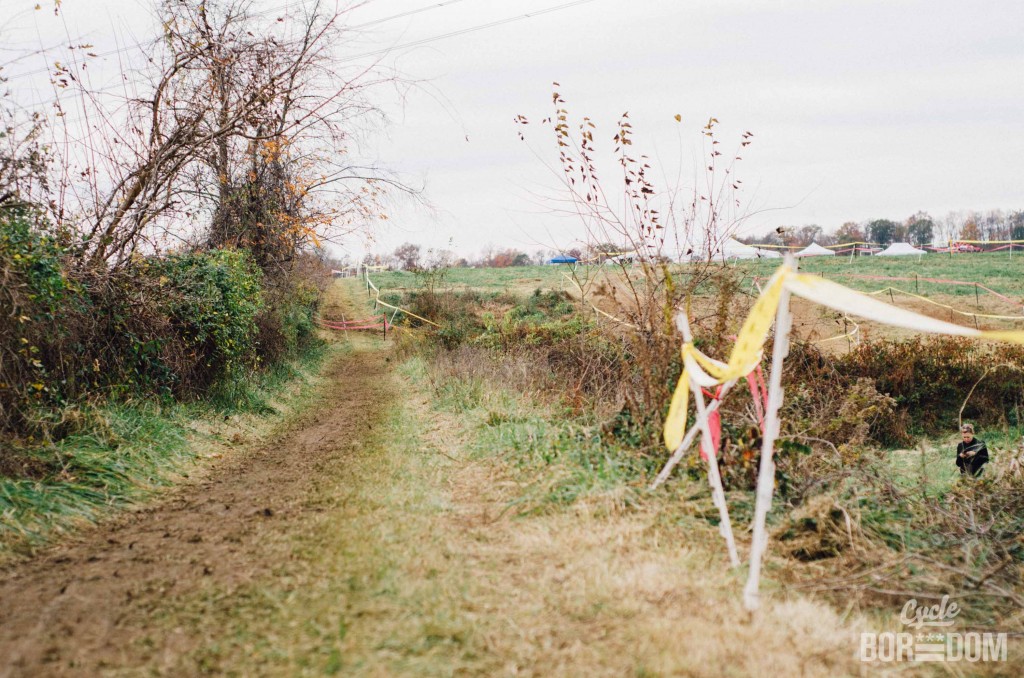 Then suddenly, it’s here. The squeal of cantis and the raspy sonic whine of discs announces the lead group has arrived. Buzzing freewheels, breathing on the edge of human ability, tires scrambling to find traction, slight grunts as efforts change from slowing to going, the strained pop of an unplanned shift under extreme duress, then speeding away towards the next section—a crescendo/decrescendo transpiring in mere moments.

Note: Rider pics don’t exactly match whats happening on the original movie footage but they do match the section. I tried a hybrid of static and moving images but it was too jarring. I wanted you to focus on the sounds rather than how good their lines were.