Following Nick Hussey’s (@aslongasicycle) progress on Twitter as he was building his brand did nothing but create painful sensations of anticipation. It was actually a relief to see Vulpine (@vulpinecc) launched! Joking aside, I obviously was eager to get a chance to check out Vulpine’s freshly styled cycling wear. My only hesitation: after knowing Nick through Twitter and definitely wanting him to succeed, would the product be brilliant (or bad), and can I be objective either way?

Technically yes, but more technically, no. Initial appearances can qualify the Vulpine Cotton Visibility Gilet (£95.00GBP) as the ever-loathsome HI-VIZ safety vest. But beyond the initial, this is far from that design afterthought. 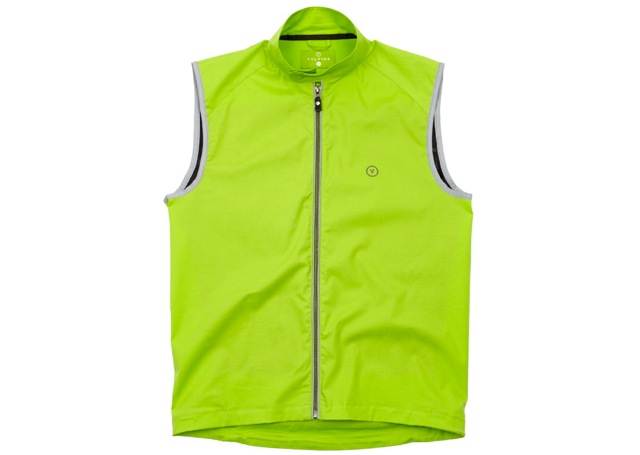 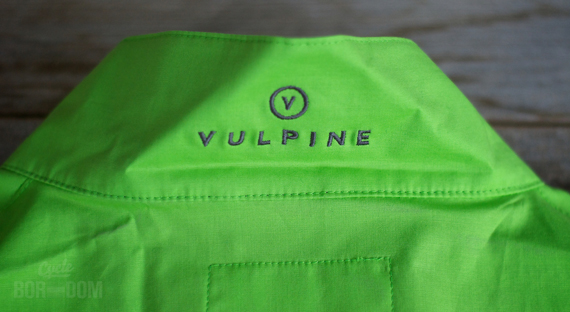 This definitely feels/looks more like a road cyclist’s gilet transformed into a well thought out urban riding piece. The fit is certainly trim—how often does anyone say that about a safety vest? Okay, the argument against that is that a safety vest doesn’t exist for looks. But, why does that have to be the absolute case? 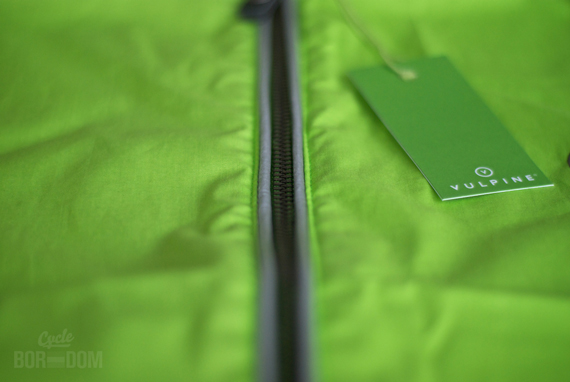 Seeing that this is more than a simple featureless safety vest (sensing any bias here?), let’s look at some what makes this an exceptional piece. 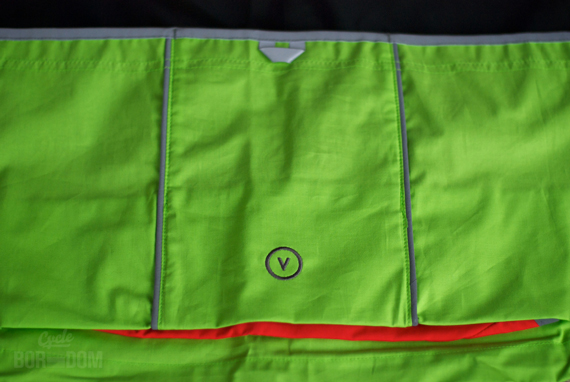 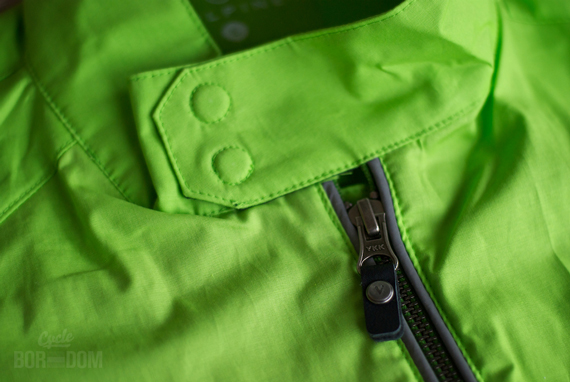 The magnetic closure is an elegant solution that’s appreciated on chilly mornings. The customized zipper is a nice touch as well. 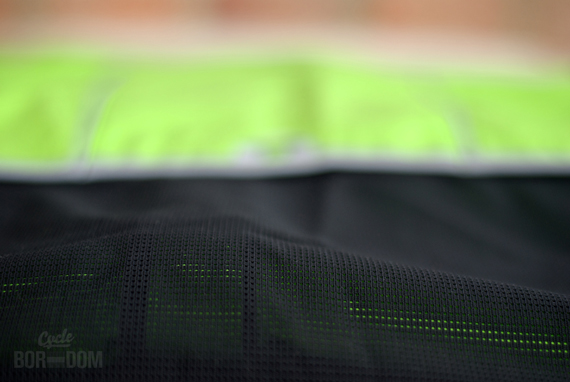 A gilet is just a vest without the mesh. So here’s a shot of the mesh. It works. That’s all I got.

I’m not here to preach whether or not such safety items are a necessary factor. I’m here to look at the product before me, and highlight the features and benefits. 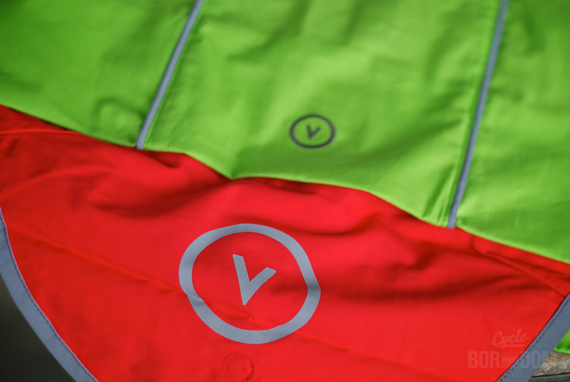 The entire gilet lights up like a freaking Christmas tree—it’s actually quite astounding. 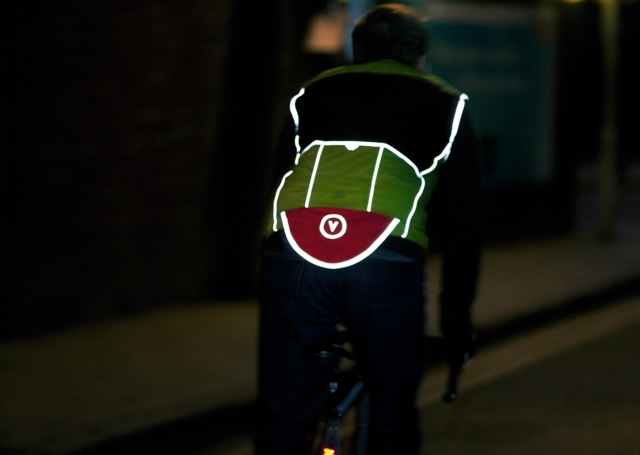 I think it’s safe to say I’m in love with the reflective Vulpine ‘V’ on the fold out tail. Clever branding.

Technically, Epic® cotton fabric isn’t [edit: just] cotton. The knit/texture of the waterproof/breathable [edit: coated] fabric mimics that of a fine cotton jacket. Being so accustomed to a certain feeling associated with technical fabrics, this is a welcome tangible change. 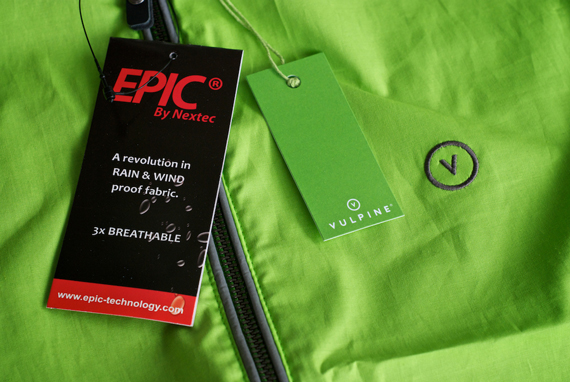 Instead of regurgitating something that’s already been written, why not visit Nick’s new baby over at Vulpine.cc. Also, Damien Breen (@damienbreen) over at In The Saddle had a nice chat with Nick that’s worth a look.

I have to say I was honestly surprised by the level of technicality and finishing of this piece. Not that I didn’t think Nick and Vulpine were going to bring it, but as an infant company’s first offering this gilet is highly refined. Obviously, there will be much more riding/testing to be performed before I can attest to its staying power technical effectiveness, but it’s looking good so far.