Giro just launched a new line of cycling apparel called “The New Road“, designed to be “as comfortable on the ride as they are at the destination.” (where have I heard that before?). Obvious first thought was this was yet another me too effort from a company looking to gingerly dip their toes into a rising trend.

However, after a quick once through on the line, I’m impressed. They have a distinct style—successfully not resembling anything else out there (apart from normal clothes). The fact they’re made in the Republic of California puts these in a rare company indeed. The difficulty of  keeping prices reasonable while manufacturing high-end clothing in the States is a herculean one. Now, that being said, the line isn’t cheap. It’s priced as premium cycling wear, yet considering the technicality, look, materials (merino galore) and it’s hecho en Estados Unidos, it seems more reasonable.

In the end, the fact that “cycling clothing” is expanding and growing from hideously designed stretchy stuff is a benefit to all. Hat tip to John Watson (@JohnProlly) for the post holeshot. It appears he also was a part of the clothing line’s development.

Below are a few standout looks I liked. Check out the rest of the line on Giro’s New Road microsite. 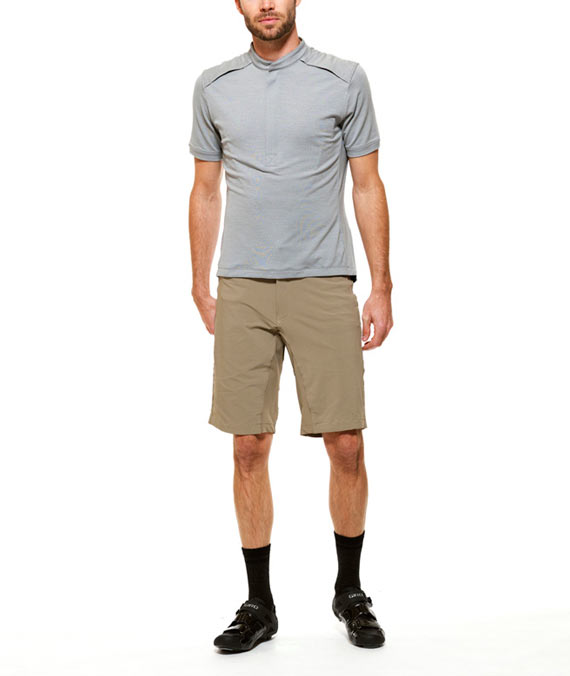 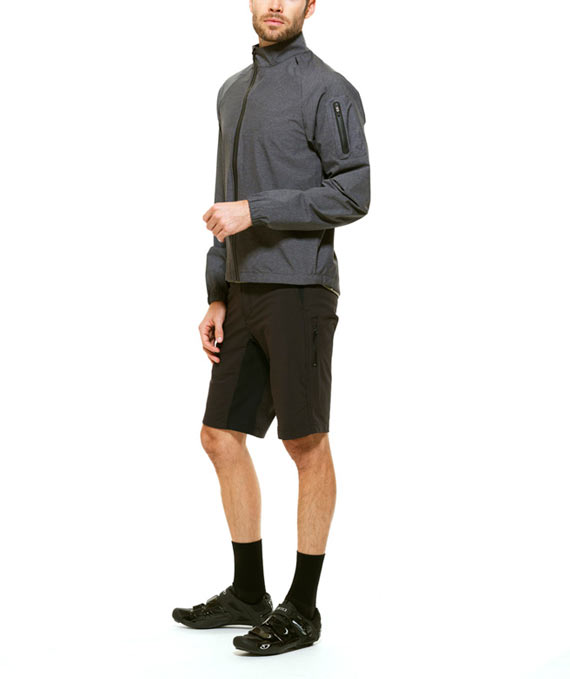